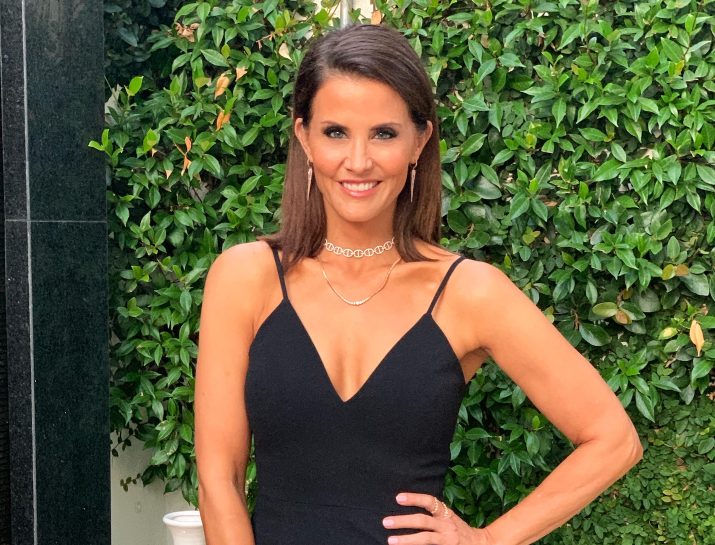 Originally published in The Fine Line on October 25, 2019. Written by Bonny Osterhage.

When former Miss USA Lu Parker was one of the six finalists in the 1994 Miss Universe pageant, the judges asked: “If you had only one mission in life, what would it be?”

Parker, a high school English teacher at the time, said the first thing that popped into her head: “If I can help one person in this world to have an easier path, then that is my mission.”

Fast-forward 25 years and the six-time Emmy winner and KTLA news anchor still feels the same way. “I was born with an internal urge to help,” she says.

It was that urge to help that landed the South Carolina native in an unfortunate situation at LAX when she was wrongfully accused of stealing a pair of earbuds (no charges were filed). Parker, who was trying to return the earbuds to the rightful owner, found herself in the middle of a press firestorm that escalated quickly and caused her to rethink her views on humanity. “It really rattled me because I was trying to help someone and I ended up in trouble in the press,” says Parker. “I got so burned for trying to help and being naive that I almost gave up on being kind to people.”

Almost — but not quite. Instead, Parker began journaling about the experience. She describes herself as “getting quiet” and listening to the universe, using meditation as a tool to keep herself grounded and centered. As she continued to search for answers, one word kept surfacing: kindness.

“WHAT I FINALLY REALIZED IS THAT YOU CAN’T DEFINE PERFECTION BECAUSE EVERYONE HAS A DIFFERENT IDEA OF WHAT THAT IS. IT DOESN’T EXIST.”

“Kindness was a word that was evolving as I was evolving and healing through that process,” she says. “At first, I thought I’d write a book about it, and then I thought maybe it would be a social media challenge, and then one day I realized that what I wanted to create was a place where people could write about kindness and share positive stories.”

The result was Be Kind & Co., a lifestyle media company that Parker launched in 2018. Originally a website, blog, and social media presence, it has expanded to include Parker’s role as a motivational speaker. “It’s growing and finding its place,” Parker says. “It has its own voice, and it’s spawned speaking engagements for me at corporations and conventions all across the country.”

It’s an interesting twist now that Parker is 51 and beginning to consider what life will look like in the future. “At some point, I will either have to or will choose to move away from being on camera full time,” she says. “My dream is to stay on as a contributor [at KTLA] but also transition to traveling and speaking to women about how we can be kinder to ourselves and help one another along our journey.”

Self-compassion is a large part of Be Kind & Co., and it’s a message with which Parker, who has lived much of her life in the public eye, has had to come to terms.

“Between the ages of 20 and 45, there was an element of pressure to be perfect,” she says. “I’ve always been in a job where I am critiqued every single day, and I’ve struggled with that idea of perfection my entire life. But what I finally realized is that you can’t define perfection because everyone has a different idea of what that is. It doesn’t exist. When I realized that, it was an amazing life shift for me, and I learned to soften up on myself.”

“I’VE FOUND THAT AS I’M GETTING OLDER I’M FINDING MORE WISDOM THAT I WANT TO SHARE FROM MY LIFE EXPERIENCES.”

While she may not strive for perfection, that doesn’t mean that Parker isn’t striving to be her best self. She is a fitness enthusiast and vegan who is passionate about taking care of her skin and body. But she is just as dedicated to nurturing her soul and spirit, and encouraging other women to do the same. “We look at ourselves all day in the mirror and we say negative things to ourselves,” she says. “But how often to we stand in front of a mirror, look deeply into our own eyes, and say, ‘I love you’? It’s uncomfortable.”

It may be uncomfortable, but it is something Parker tries to do daily, and she encourages other women to do the same. Focusing on the positive and on ways to help other people, animals, and the planet are the things that bring her joy. And as for the future, she hopes to write a book and start a Be Kind & Co. podcast. “I definitely have a voice, and I’ve found that as I’m getting older I’m finding more wisdom that I want to share from my life experiences.”

But for now, Parker is living in the moment with her rescue dog, Monkey, and taking life one day — and one act of kindness — at a time.

“I’ve never felt better in terms of inner strength,” she says. “I don’t know whether it’s because I’m 51 or because of the LAX incident that forced me to crawl out of the ditch, dust myself off, and keep moving forward. If all of that has taught me anything, it’s that kindness always wins.”

Explore Be Kind & Co. at bekindandco.com.

This error message is only visible to WordPress admins 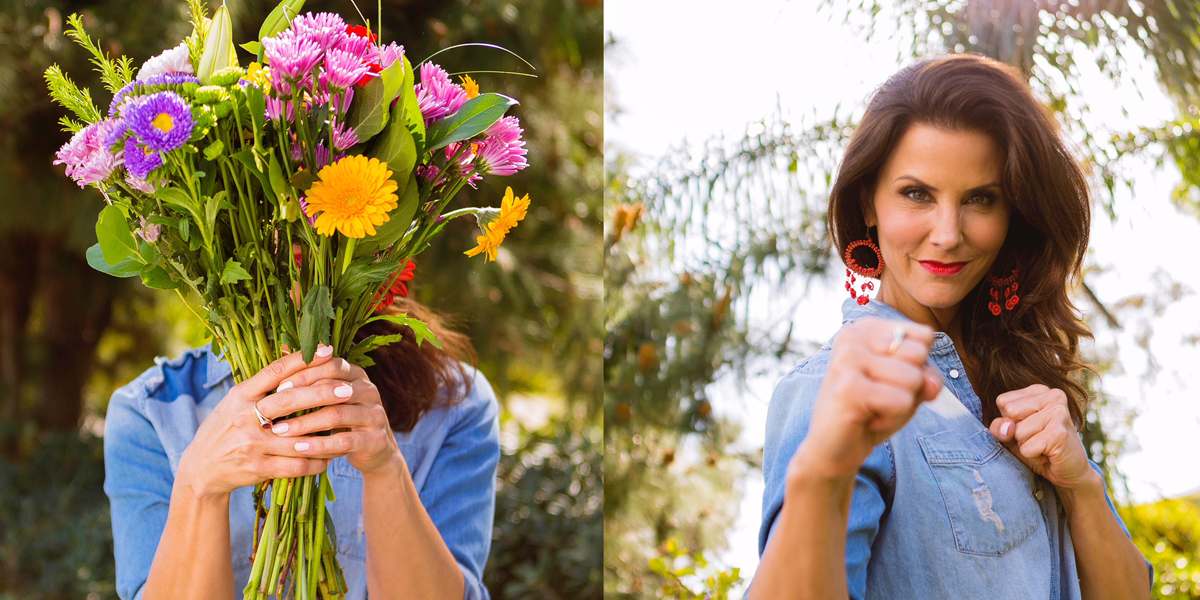